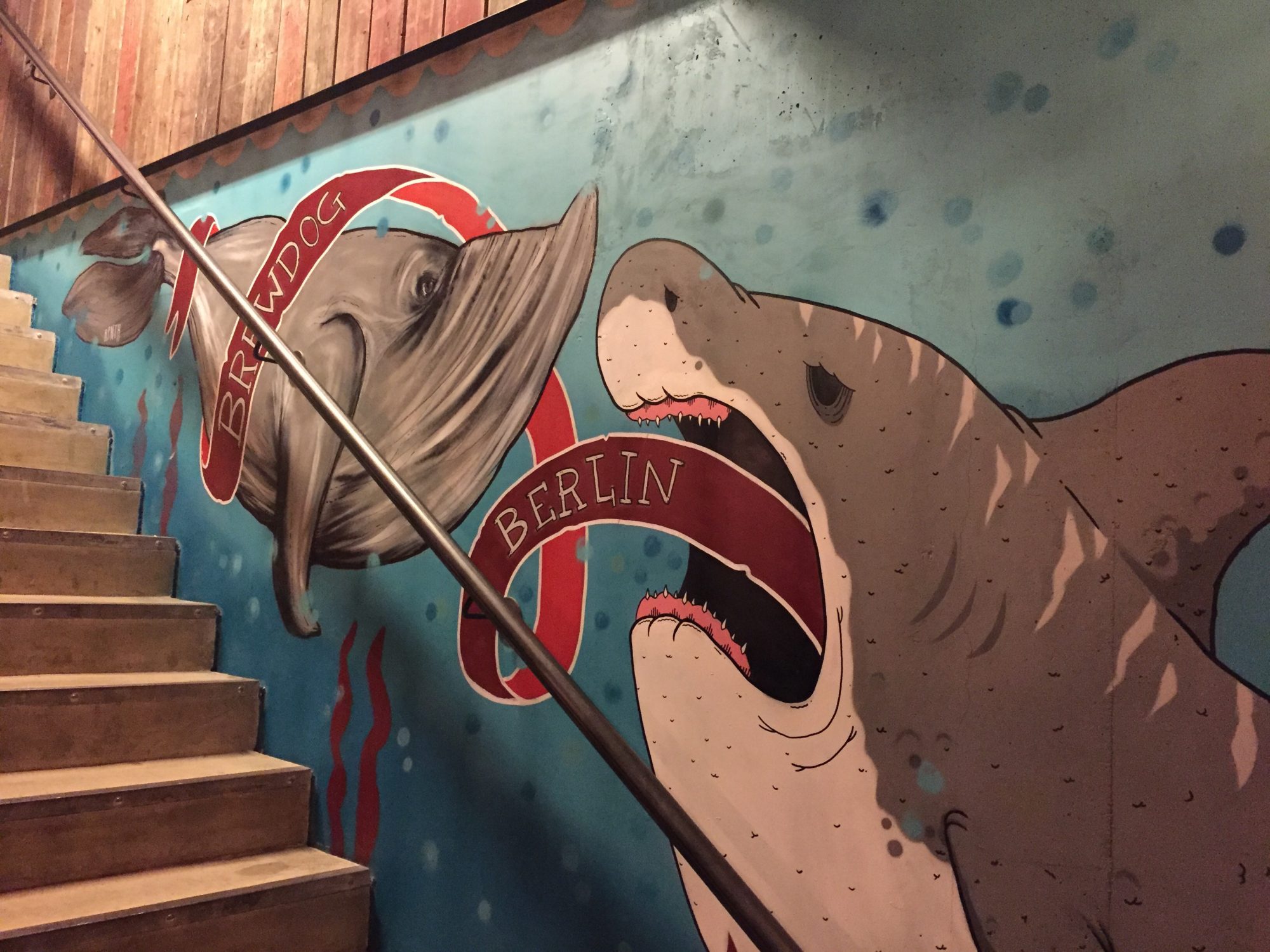 It’s been an awfully long time since our last blog post and I am totally sorry for that. I moved to Frankfurt a month ago and it’s still pretty exciting but I am happy to present you a new article today with an amazing location for beer lovers. Funny enough it’s not in Frankfurt but in Berlin. As an art lover I spend quite some time in our capital and there’re so many spots I like. But of course there will be a lot about Frankfurt, too, in the upcoming month. I just began to explore this city.

So back to the important stuff: beer – craft beer to be precise. Isn’t it amazing how that came out of nowhere a couple of years ago and now you get it everywhere?

One of my friends dragged us to one of the coolest bars I’ve seen in a while: BrewDog. It’s located in Berlin Mitte, not far from the Mauerpark. They offer a big variety of craft beer (30 draft lines of beer from German and global breweries) and a small variety of homemade pizza which is the perfect dish before you start a beer tasting. And tasting is what we did. If you go there you should use the option to order a slide with four small beers to taste as many as you can. We were six people and ordered different rounds with a great selection from the menu. We also shared some pizzas. They even had gluten free beer which is as crazy as is sounds.

I can highly recommend this place if you’re a fan of some really good beer. 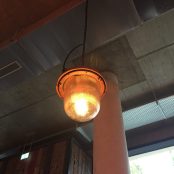 When I did some research for this article I discovered that the guys from BrewDog own the first crowd-funded brewery in the world and several bars. But just see for yourself: