I am very happy to share a new article from a new contributing author with you today. MuseumLifestyle is growing and after articles from our friends in London and Switzerland, we’re happy we finally reached Sweden, too. My friend Janneke, who is also an art historian, moved to Sweden a couple of weeks ago and visited the brand new IKEA museum for us.

The stairs and the walk along the facade is called Smålandsgången. © Inter IKEA Systems B.V. 2016

Did you know that Swedish furnisher retailer IKEA has its own museum? Plans for the museum became concrete in 2012, when the first IKEA store from 1958 was shut down. This very first store was located in Älmhult, the hometown of IKEA founder Ingvar Kamprad. Meanwhile IKEA’s products have become worth exhibiting, since they are not only supposed to be affordable and functional, but also feature a surprising design. 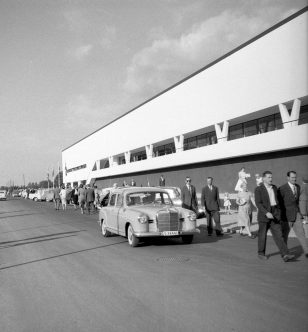 When I visited the peaceful small town Älmhult for the first time it was grey and covered in snow, and the museum wasn’t finished back then. Now in summer it’s bright and beautiful, fortunately chilly inside the museum. I would actually not have guessed it when I saw the shiny white façade first, but the original building from 1958 was preserved by Wilkinson Eyre Architects from UK and Uluas Arkitekter from Sweden.

“Welcome home”, that’s the quite refreshing slogan of the museum. And yes, you might feel rather at home as you pass by BILLY shelves, KLIPPAN sofas and other well-known evergreens that are brought together in a ‘Hall of fame’ while learning about IKEA’s past, present and future on 7.000 square meters. 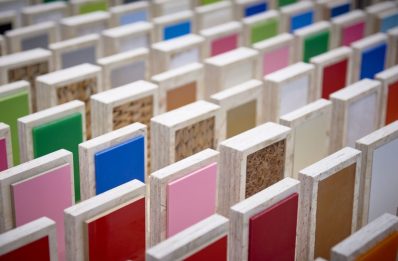 The tour through the museum is made of three sections – Our Roots, Our Story and Your Story. There will also be two temporary exhibitions each year. The current temporary exhibition is about IKEA’s visions of the kitchen in the future as it was installed at Milan Furniture Fair in 2015 – and it almost looks like an art installation.

Beside the focus on the brand, the IKEA museum also tells the story of Sweden’s middleclass and the life in Sweden some decades ago, of historical interior, housing and all the things that shaped IKEA’s range and design – like the Stockholm Exhibition in 1930. This architectural exhibition did actually establish functionalism as a dominant style for Swedish houses.

But of course the museum also tells how Ingvar Kamprad built up his business as juvenile selling goods to the neighbours, and about his business ideas. He founded IKEA when he was 17 years old with the aim to produce affordable furniture, “to create a better everyday life for the many people”. And the museum houses a very auratic object: Kamprad’s simple and clean designed work desk by architect Karin Mobring, which stood in his bureau for many years.

Following up there are carefully reconstructed rooms from the fifties to the present next to old IKEA catalogues. These rooms are extremely authentic. Passing by the colorful living room from the nineties made me feel like I was a child again. So between the history and future of IKEA I found myself reminiscing. And I learned new things. Did you know that the IKEA logo was indeed brown and later on red for a short period? And that IKEA launched ranges made from denim in the seventies?

But the probably most exciting part for many visitors might be the set where you can become a model for an IKEA catalogue yourself. The first annual catalogue was published in 1951 by the way. A kitchen scene is built and equipped with various accessories, ready for you to step into the spotlight. You can also become part of the IKEA story by posting your own story about BILLY or KLIPPAN online.

Still the most inspiring part for me in the museum’s exhibition was to see how IKEA soft toys were designed in 2015: Brought to life from actual children’s paintings (ten different soft toys were sold in a limited edition), reminding me that it’s all about creativity. So the IKEA museum is about furniture fashion, inspiration and big ideas. But there was one thing that really surprised me, as I am used to big German exhibition openings with drinks and talks. There was no grand opening, following one of Ingvar Kamprad’s ideals: Keep it simple. 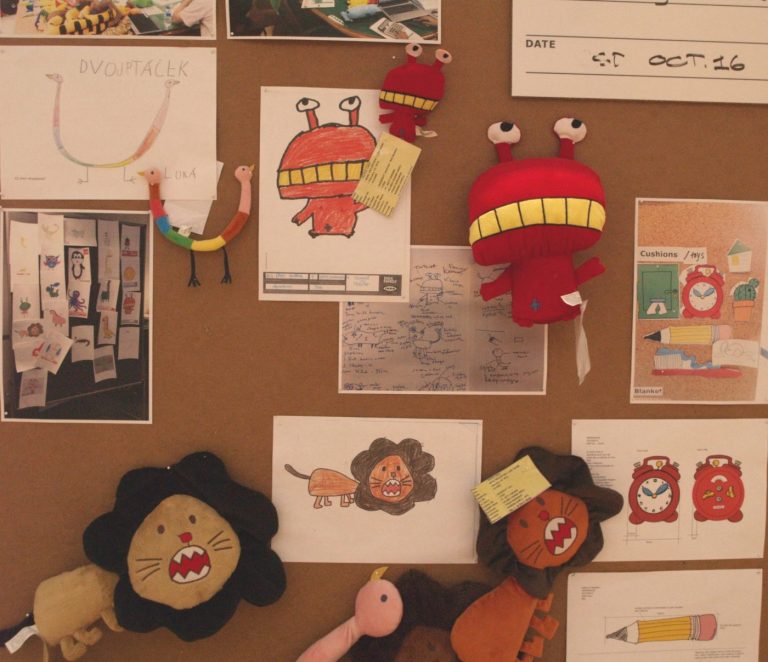 Last but not least there is the museum shop beside the restaurant, where you can eat Köttbullar and vegetarian Grönsaksbullar. If you want to know more about the brand I recommend you choose from one of the several books you can buy there like “IKEA. Design and identity” or even “Remake IKEA”, a guide on how to transform and X IKEA furniture.
The shop sells products exclusively from IKEA, of course. For the shop IKEA came up with quite a funny idea: You can buy miniatures of the most popular products like watering can IKEA PS 2002 with its organic, fluid shape, and also key chains with the famous ALLEN key in funky colors, one of the other most essential things at IKEA.

So if you are into fun design you should visit the museum. And if you don’t like couch surfing or hostels, why not stay in the IKEA hotel right across the museum?

One thought on ““Welcome home” – the new IKEA museum”