I am back from an exciting time in Berlin (more about that soon) and had some time to read a new book again. Virginia Woolf: Art, Life and Visions by art historian Frances Spalding tells the story of one of the most influencial and importants authors of the 20th century. Virginia Woolf was not just an amazing writer but one of the most fascinating women of her times. I fell in love with her style at university when I had to read A Room of One’s Own (1929) – probably her most popular text.

Adeline Virginia Woolf (née Stephen; 25 January 1882 – 28 March 1941) was a significant figure in London literary society and a central figure in the influential Bloomsbury Group of intellectuals. Her most famous works include the novels Mrs Dalloway (1925), To the Lighthouse (1927) and Orlando (1928), and the book-length essay A Room of One’s Own, with its famous dictum

“A woman must have money and a room of her own if she is to write fiction.”

Woolf suffered from severe bouts of mental illness throughout her life, thought to have been what is now termed bipolar disorder, and committed suicide by drowning herself in the river Ouse in 1941 at the age of 59.

Her life was tragic in a way because at the times there was no cure or help for her illness. On the other hand she lived a great life and took an important part in the English literature scene of her time. She was friends with writers and artists, and even worked for the British Vogue for a couple of years. Isn’t it funny how fashion always comes up at some point? For me it was very interesting to read that fashion played a role in Virginia’s life at some point later on. It seems that you just can’t keep art and fashion seperated even if you tried.

The book was first published in 2014 by the National Portrait Gallery in London. It accompanied an exhibition about Virginia Woolf’s life. Now it’s also available in German, thanks to the great publishers at Sieveking Verlag in Munich. They defiantly have a feeling for great biographies! I already told you about the one of Frank Auerbach before.

If you like to read biographies this is definately a recommendation. The book has 5 big chapters about the different stations in Virginia’s life, a chronological biographie at the end and a list of further publications about the great author.

I really enjoyed reading it and it reminded me that I need to read her novels again soon. 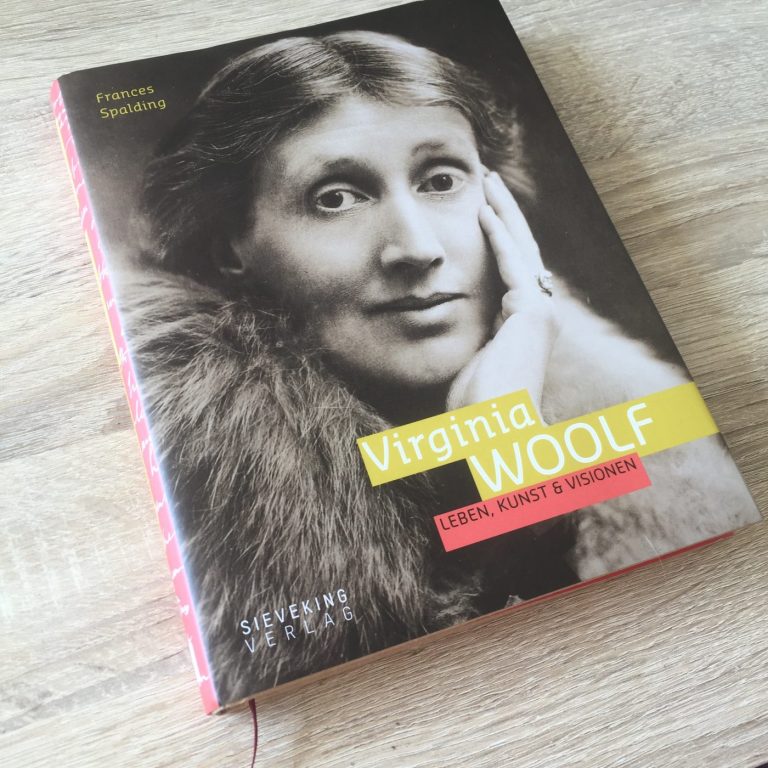 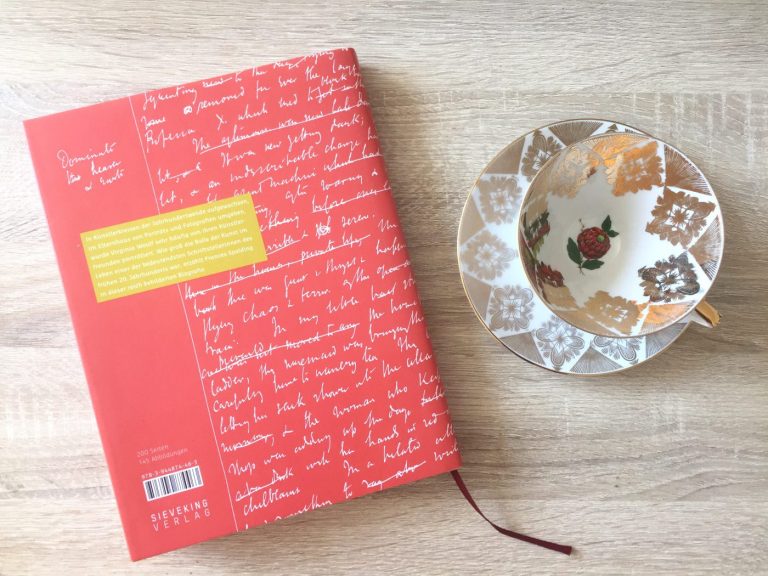 You can get your copy here.