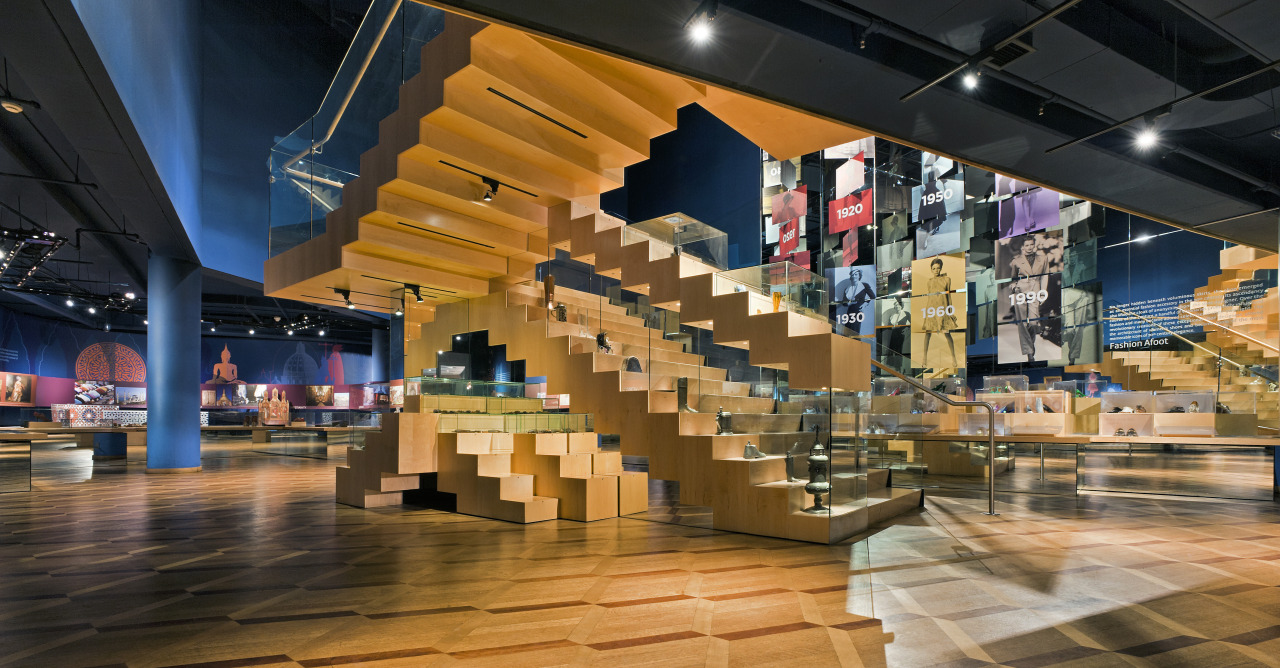 Maybe some of you know the virtual shoe museum and some of you may know some special exhibitions about shoes. I just discovered the Bata Shoe Museum. Yes! That’s right! One museum and over 13000 artifacts of shoes from the earliest civilization to the catwalks of today. This sounds so exciting, which woman wouldn’t want to visit this museum?

Ok, let’s start at the beginning. I think I’ve spotted the museum on twitter. And I was a little bit confused, because I never heard this name before. Turns out Sonja Bata is the queen of shoes! She established the Bata Shoe Museum Foundation in 1979. 16 years later she opened the world’s largest shoe museum.

A few month ago I told you about “The Rise of Sneaker Culture”, the exhibition originates at the Bata Shoe Museum! TADA! At the moment they show four (!) exhibitions with different topics:

I would visit this museum immediately. There is only one problem: This museum is in Toronto, Canada!